The Real Truth About Marijuana 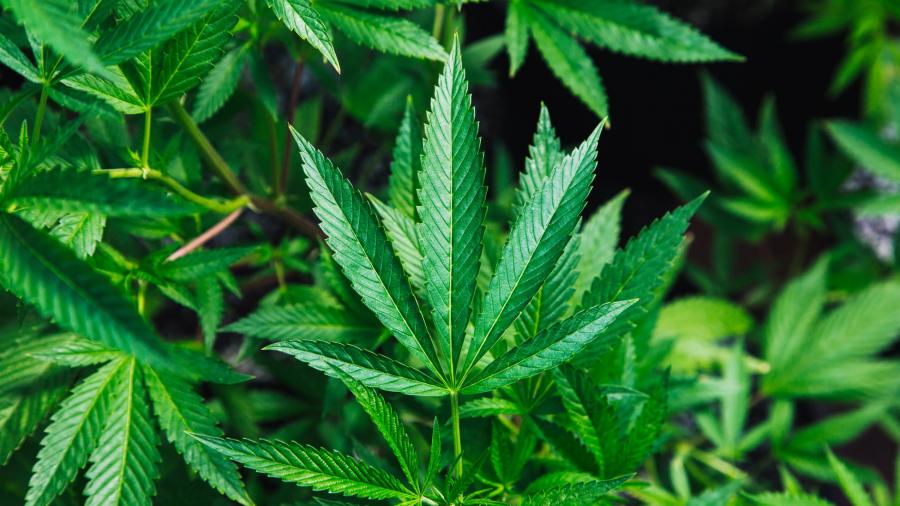 "So, what's the big deal. It's legal for God sakes!" It's even used as medicine for all kinds of things. Why should I stop smoking? It's fine. Stay out of my stuff; you just don't know what's real. Besides, why do we have a dedicated piece of furniture in this house called "the liquor cabinet?" Pretty hypocritical to me, don't you think? You do yours, I'll do mine. Yours is legal too, but it's never used as medicine is it? I'm sure it does more harm than my pot. Everybody I know does it. It's fine like I've said a million times. Get informed. I feel good, relaxed, creative and comfortable, so what's wrong with that? There is no need to overreact and try to control everything. As a matter of fact, pushing me not to just makes me want to do it more. I don't know why you don't get it."

Sound familiar? This debate/dialogue has been going on for several generations, but not like the last 10 to 15 years since legalization and medical uses have become more the norm and growing. Legalization alone hasn't markedly increased cannabis use, but in general, there are seemingly more permissive attitudes towards cannabis where it's legal. The perception of marijuana's risks drops off sharply in these states and the use of the drug rises very quickly. The perceived risks have been steadily declining for more than a decade. In 2014, less than half of high school seniors thought that regular marijuana use was very risky; the lowest number in over 40 years.

Families and parents by and large are also not as well-informed about the risks of regular cannabis use or even what is legal and what is not. Their teens know much more, and many choose to ignore, refute or deny the serious risks and the large body of science warning of harm.

The advertisers in states where cannabis is legal are directly marketing to their youthful constituents in free print ads and via playful images. Of course, where there is a profit to be made, manufacturers, even state legislators will be swayed and have incentives to entice young users.

The potency of the current marijuana supply is markedly stronger than in prior decades. Thirty years ago, the THC concentration in marijuana ranged somewhere between 5 and 10%. Now, the potency is greater than 30%. This complicates and compounds the risk, harm and concerns associated with its use. Highly concentrated cannabis resins containing even higher levels of THC are now dangerously available as well

One very vexing issue is that some scientific studies have demonstrated the serious risk and harm of regular marijuana use while others have not. The anatomical and functional harm reportedly done to young brains includes impaired memory, attention, decision-making and learning. This leads to significant increases in poor school performance, increased drop out rates, dependence on public assistance, increased unemployment and much lower life satisfaction. Persistent use in teens has been linked to an 8 point decline in IQ which is comparable to what's seen in lead poisoning.

During the brain's neurodevelopmental years, it has greater sensitivity and vulnerability to marijuana's toxic effects. The negative effects in gray matter density and the nucleus accumbens, an area in the brain central to "reward" and includes dopamine that effects desire and serotonin that effects satiety and inhibition. These areas are essential to motivation, reward, emotion, memory and pleasure for instance. In addition, repeated exposure has been shown to cause damage in the frontal cortex of the brain. This region of the brain is important for planning, personality, judgment, and decision-making. In addition, the brain's own endo-cannabinoid system is altered and diminished by repetitive exposure. This internal system comprises the physiological mechanisms that respond to THC (tetra-hydrocannabinoid)- the psychosomatic component of marijuana that creates its signature high.

Adolescents in particular are therefore much more sensitive to these serious negative effects of repeated marijuana use. One study also found that "most of a small group of children treated for bronchiolitis," had marijuana metabolites in their urine and therefore suffered from unintended harm. In this study parents who smoked told the researcher that they no longer smoked cigarettes, but now smoke marijuana. As a corollary, tobacco smoke at "very low levels is detectable in children... " (MD magazine: Field Report: Colorado Marijuana Laws Hurting Kids; Karen N. Wilson; December 2016).

Some studies have not found neurological changes, but the risks are far too serious and damaging to just dismiss the potential. Longitudinal studies, which is when data is gathered on the same subjects over a long period of time, are being launched soon. The National Institute on Drug Abuse will conduct the Adolescent Brain and Cognitive Development (ABCD) that will follow 10,000 young people across the country for a decade. This study will try to determine the effects pre and post reported use on brain function. It's not yet clear if there might be a safe level of use, if the brain can recover over time or not and does the brain have alternative compensatory methods to sustain adequate function.

No matter what is revealed in the future, the current neuroscience strongly points to marijuana as an addictive substance with particular damage likely to adolescent brains and function. Parents need to be well-informed and conversant with their children often. The medical uses for a variety of disorders are very beneficial to many. However legalization, which will likely include more states and medical uses, should not be construed and confused with safety and harmlessness.

Charles E Meusburger, MD is a licensed, board certified diplomat of Psychiatry & Neurology and board certified in Addiction Medicine- specializing in Adult and Adolescent Psychiatry, Addiction Psychiatry, Effective Talking Therapies, and Medication Evaluation Management, practicing for over 25 Years with experience helping people to make their lives better and happier. To schedule an appointment contact us 609-484-0770 so we can help you with life's demands.

You can submit articles and write for us.